Anyone Near Atlantic City, This is my Nephew.

Marine Cpl. Rory Hamill knew he lost his right leg the moment he stepped on an explosive pressure plate during a mission in Afghanistan.
But the first concern for the 22-year-old veteran of three combat tours was the fellow Marines in his unit.
Hamill’s unit had information of an Improvised Explosive Device in an abandoned compound Feb. 13. Hamill, who had served one tour in Iraq and was serving his second tour in Afghanistan, volunteered to inspect the area.
“The IED turned out to be a hoax. I came back outside and stepped on a pressure plate. It blew me 8 feet into the air,” he said Monday from his hospital room at the Walter Reed Army Medical Center in Washington, D.C. “My teeth went through my lower lip. I knew I lost my leg as soon as the blast went off. I looked at it and saw it was gone.”
The Brick Township native and 2006 graduate of Brick Memorial High School said he was conscious during the whole ordeal but spent his time joking around.
The Marine smoked a cigarette as the medics attended to him. He couldn’t remember the exact jokes but said he used “Marine humor,” which he explained can be a little vulgar.
“I was trying to keep the guys in good spirits so they wouldn’t freak out,” he said.
Hamill first was treated at National Naval Medical Center in Bethesda, Md., where President Barack Obama awarded him with the Purple Heart on Feb. 23.
“He shook my hand and thanked me for my service,” he said. “We just had general banter.”
Hamill was transferred to the Reed center March 14. The Marine of five years wants to stay in the military and said his family is keeping him in high spirits as he goes though physical therapy and is gets fitted with a prosthetic leg.
“I’m doing good. I’m hoping to get out of here soon,” he said. “I was pretty (angry) at first, but I’m happy I’m alive. It’s whatever. I’ve got to get used to the situation and learn to walk with a prosthetic leg.”
But it has put a huge financial burden for his family as they have visited him for the past few weeks.
“The government tries to take care of it as much as they can but they don’t account for everyone in the family dynamic,” said Rory’s father, Tim Hamill, of Mays Landing.
Rory’s wife of four years, Kristal Hamill, and two children, Keira, 2, and Liam, 1, have to pay for expenses to see him in the hospital and maintain their home in North Carolina.
Local residents will have the opportunity to support the family of the Brick Township native through a special fundraiser Tuesday at The Continental in Atlantic City.
The restaurant, where Tim Hamill serves as executive chef, will host a fundraiser in an attempt to raise about $10,000 for the family, said Cara Rice, Continental’s director of sales and marketing.
The staff was compelled to do something after they saw Tim Hamill leave every day after work and make the trip to Washington.
“So many people have said, ‘What can we do?’” she said. “This is a special event for Rory. It’s the Continental’s version of a beef and beer.”
Rory Hamill will not be able to attend but his father said the family has been greatly humbled by the outpouring of support.
“It’s been amazing. I never realized how many people out there are capable of this much compassion,” he said. “You feel like everything will be all right. It’s a great feeling to have.”
If you go
The benefit for Marine Cpl. Rory Hamill is scheduled for 6:30 to 9:30 p.m. Tuesday, March 29, at The Continental at The Pier Shops at Caesars in Atlantic City. Tickets are $25 and include a buffet dinner, wine, beer and admission to Dusk Nightclub at Caesars. RSVP by Friday to Cara Rice by calling 609-344-3615, texting 609-271-0549 or e-mail cara.rice@starr-restaurant.com.
Hamill asks that in lieu of sending him flowers to send donations to his unit in Afghanistan. Items such as batteries, tube socks, boxer briefs (size medium), cigarettes, Slim Jims, beef jerky, toiletries or baby wipes are appreciated. Send the items to 1st Squad (c/o Sgt. Moulder) 2nd Battalion 8th Marine Regiment Golf Co. 3rd Platoon Unit 73240 FPO AE 09510-3240.
Contact Joel Landau:
609-272-7215
jlandau@pressofac.com
Posted by Gramma 2 Many at 12:05 AM 4 comments: 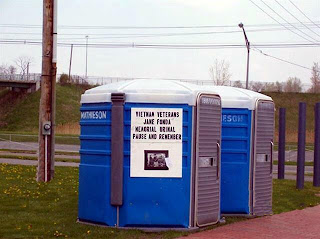 Every town should have one so no one forgets her contribution during the Vietnam War.

After more than 40 years the Viet Nam Veterans of the United States of America raised a phenomenal amount of money to memorialize another one of Hollywood ’s loyal American citizens who went out of her way to aid and abet the enemy and congratulate them on their treatment of US. POW's. This memorial says it all! 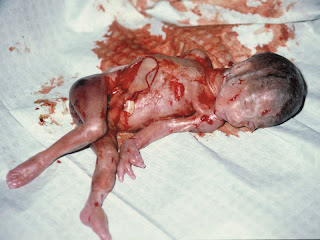 And they try to convince us it is only a glob of tissue.
God have mercy on us!!
Posted by Gramma 2 Many at 5:44 PM 8 comments:

Have not been posting for a while.  Have been sorting out my emotions.  It is much harder than I thought it would be.  It did not come as a surprise at all but I am still having more trouble sorting out how I feel than I ever expected.
Topping that off with all of the horrible happenings in Japan and I have a very heavy heart.
Maybe I need a little sunshine in my life, get out of the rain.  That might help:)
Posted by Gramma 2 Many at 12:12 AM 5 comments:


A lot of folks can't understand how we came  to have an oil shortage here in our country so we have to buy it from people who hate us.

Our dipsticks are located in DC
Any  Questions?
Posted by Gramma 2 Many at 1:27 PM 3 comments: 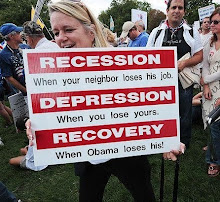 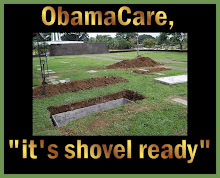 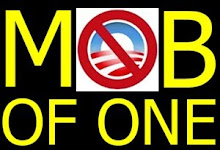 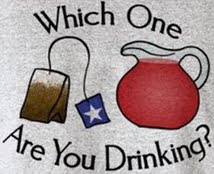